If you ride your bike to work or just enjoy biking as a way to keep fit, you may have noticed that Dallas is not the most hospitable environment for cyclists. According to Share the Road Texas, a bicyclist advocacy and safety group, Dallas County consistently ranks among the top ten counties in Texas not only for bicycle crashes, but also for cyclist fatalities.

Hire Us Without Paying

You Only Pay Us When We Win.

GET YOUR FREE LEGAL CONSULTATION

Texas as a state is equally dangerous for cyclists, with 13 of the top 20 most dangerous cities for bicyclists located in Texas, Florida, or California. The National Highway Traffic Safety Administration reported 66 bicyclist fatalities in Texas in 2019, which is 1.8 percent of the state’s total traffic fatalities.

With numbers like these, it’s not surprising that you may have been involved in a bike accident in the Dallas area. The good news is that hiring an attorney can help you get the maximum amount of compensation for your losses so you can focus on getting better and getting back on the road.

You’ve just gotten in an accident on your bike, now what? Bicycle accidents can be especially jarring because the collision is often not just with your bike, but with your body as well. While you might be disoriented, it’s important to do the right things in the wake of the accident in order to preserve your rights as a victim. After you call 911, here are some tips on what to do next:

What Kind of Compensation Are You Entitled to After a Bicycle Accident in Dallas?

Most often, the insurance company of the motorist who struck you will pay your award. Of course, it’s not uncommon for drivers in the Dallas metro to be underinsured or to lack coverage altogether. In fact, according to the Texas Department of Insurance, one in six Dallas drivers, or more than 16 percent, has no coverage despite the legal requirements. In that case, you might be able to dip into your own uninsured/underinsured motorist (UM/UIM) coverage to pay for your losses. You can also count on this coverage if your bicycle gets hit by a motorist who flees the scene.

Economic losses refer to the actual monetary losses you suffer after a Dallas bicycle crash, including:

This is the only one of the three types of damages for which there is a cap in Texas. Punitive damages are awarded when the judge or jury deem it appropriate to punish the defendant for intentional or egregiously negligent conduct. These damages cannot exceed $200,000, or double the amount of economic damages plus an equal amount of non-economic damages up to $750,000. A bicycle accident lawyer might not be able to keep you from peril on the bustling streets of Dallas, but Godsey Martin, PC can certainly help safeguard your rights after an accident occurs. You should not be on the hook for thousands of dollars of medical expenses and damaged property because of someone else’s negligent driving. Reach out to us today so we can review your case and offer strategies to get you the compensation you deserve.

What Our Clients Say

“Today I spoke with Amanda Collins and she was just wonderful. She was very attentive and understanding. She was patient and kind, she answered all of our questions clearly and respectfully. Thank you so much Amanda! Making a difficult situation seem so easy.”

“Amanda Bell has been great. She’s been very diligent with checking in and keeping me up to date with what’s going on with my case. I never have to worry myself with calling her to get info because she’s on top of it and always informs me promptly.”

“I want to take the time out to have Mr. Garza and Ms. Mendoza recognized for their extensive professionalism and also for their continued dedication to see me through my case! I was being given the run around and they fixed that quickly! Thanks for being a listening ear Mr. Garza and for always leaving a line open for me to reach you with my concerns!”

“I called Godsey Martin right after my daughter and I were hit by a drunk driver on the highway. They were very helpful in getting us set up with the medical care we needed and getting us a fair settlement through the drivers insurance. Priscilla Nowlin was my point of contact and kept me up to date with every step of the process. She responded quickly and was very professional. I am very grateful for her and for the Godsey Martin team!”

“Priscilla Nowlin was a great help and very responsive. The process was painless and my settlement exceeded my expectations. Priscilla was very professional and when I notified her of a death in my family she very understanding, she let me know they would continue to work on my behalf and to just focus on my family. Thank you Godsey Martin for having such a great staff who just don’t see you as a client but a human being which is often lost with some law firms.”

Our Team of Attorneys are Available 24/7

Our legal team, located in Dallas and Houston, understands the steps that need to be taken to help accident victims get their life back on track. We will stand by your side throughout the entire legal process, fighting the insurance companies and the negligent driver responsible in order to provide you the money and justice you deserve. Click or call us today to begin your case. 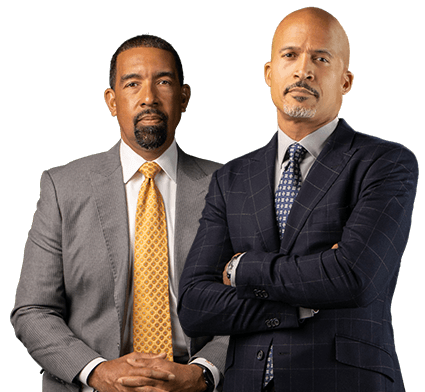 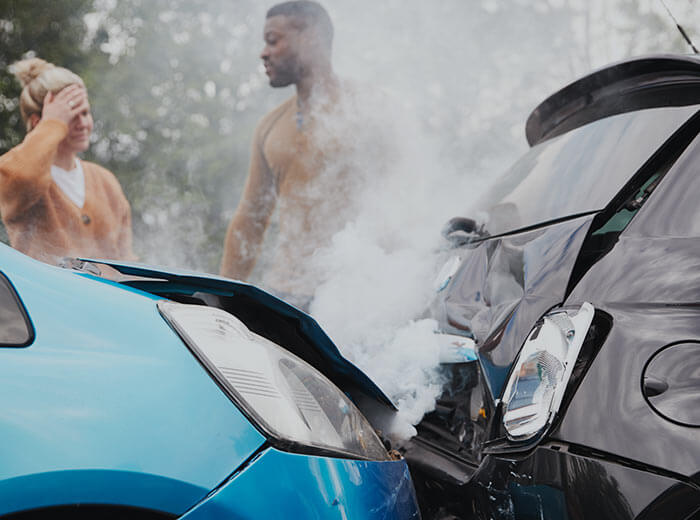 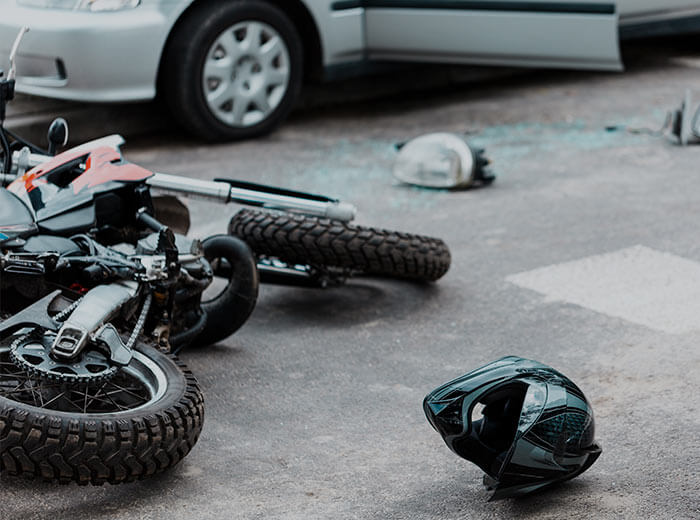 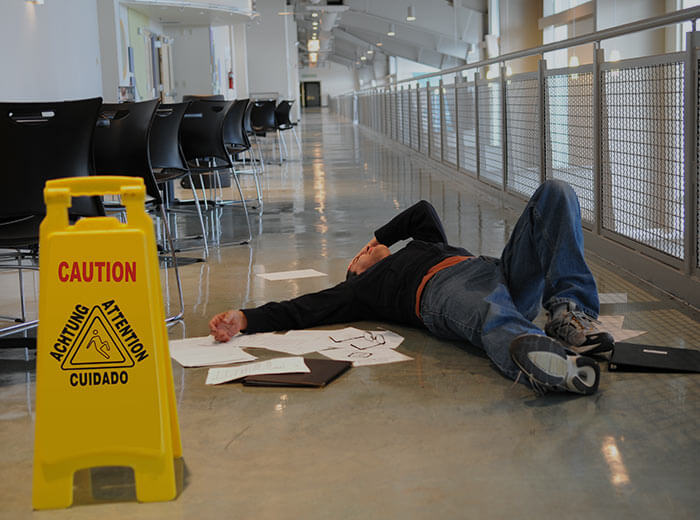 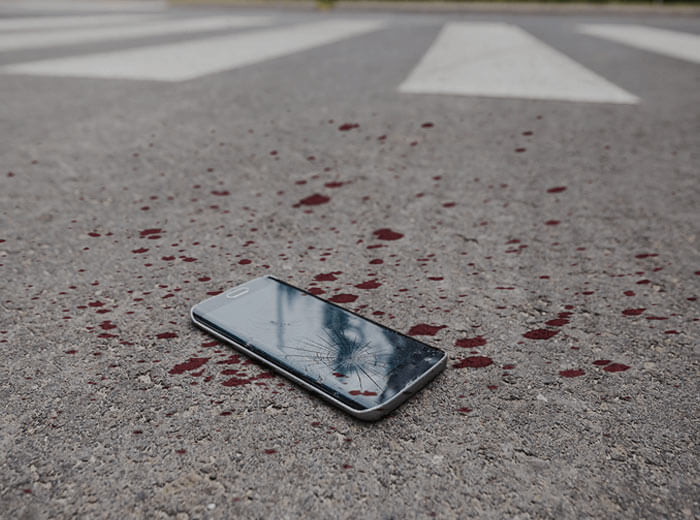 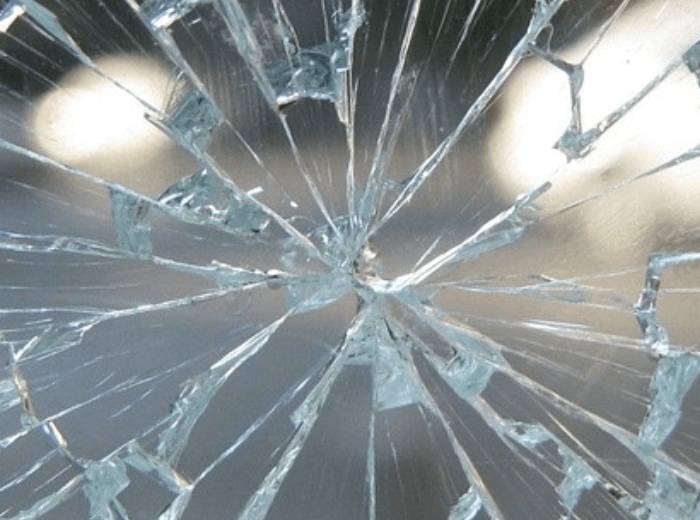